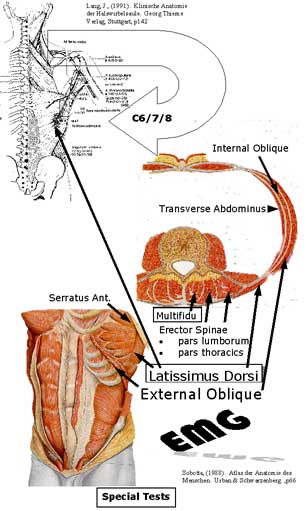 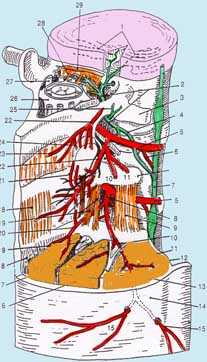 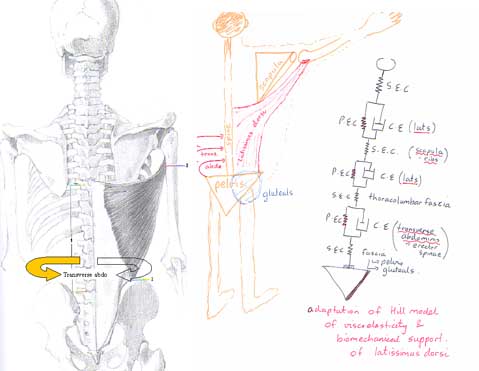 Torques and the Muscular System

Newtons third law : "for every action there is an equal and opposite reaction" suggests that movements in one part of the body must be stabilised by an equal and opposite force in that plane of motion.  Therefore, the global stabilisers must be activated in anticipation or else the specific stabilisers must react in that plane of motion. Reactions after the movement has already occurred leave the possibility of injury.

link to Chronic Low Back Pain