At Back in Business Physiotherapy, in the heart of North Sydney, we treat a variety of neck related disorders. Some people come to us with neck pain and stiffness. Other people see us for headaches, dizziness, and vertigo which is also related to neck pathology. Even, some shoulder, elbow and wrist problems can be associated with neck pathology. This section of our extensive website deals with 'somatic pain', which relates to all movement dysfunctions not related directly to nerve compression or more commonly referred to as a 'pinched nerve'. Please read below for more information on 'somatic neck pain'. For a 'pinched nerve' please see radicular neck pathology.

Somatic movement restrictions can have an 'opening' or 'closing' pattern. Generally these conditions respond extremely well to joint mobilisations, Mulligans techniques, Occulomotor reflex patterning exercises, soft tissue massage, dry needling, and exercises for scapula and pelvic symmetry. Additionally, thoracic joint and rib movements usually require assessment for inferior lateral respiratory excursion as well as scapulothoracic mobility. The serratus anterior and trapezius muscles generally require specific attention regarding scapula stability. It should be remembered that somatic movement disturbances will create spasms in some muscles whilst weakness in others. In turn these altered muscle patterns place dysfunctional and asymmetrical loading on the joints. 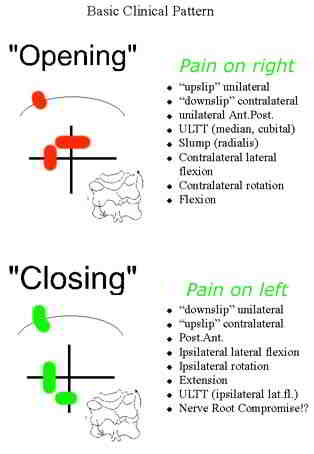 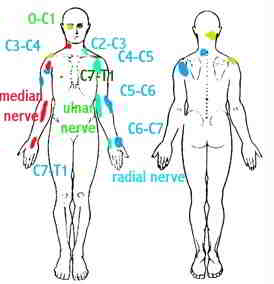 somatic referral due to neurogenic inflammation 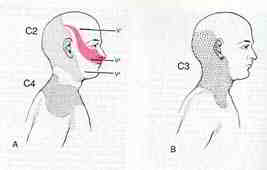 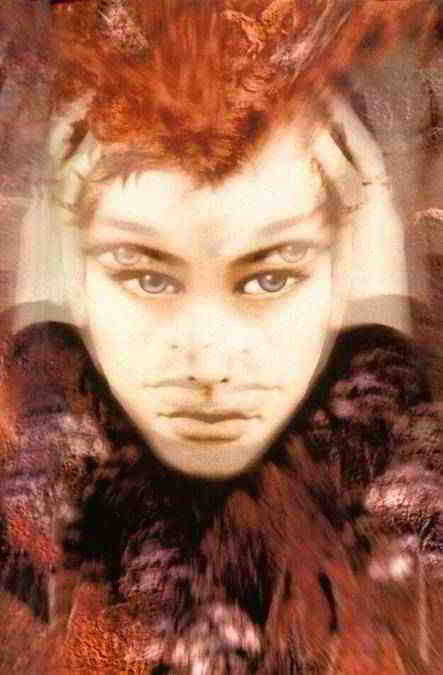 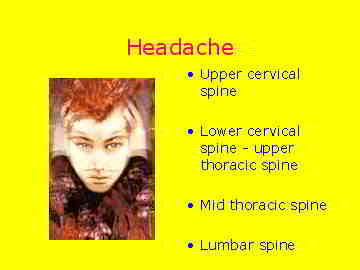 The Cervical Spine and the Postural Control System

Neural Control of the Cervical Spine

4 categories of cervical vertigo
- Vertigo : “sensation of irregular or whirling motions, either of oneself or of external objects”
- Near-syncope
- Disequilibrium
-Light headedness (40-50% of attacks are vertigo)

Virtual reality systems to accommodate the need for ‘systems’ treatment eg. WiiFit, etc
Shock absorbing through the use of a trampoline
Eye-head coordination
Moving the eye balls with eyes open and shut,
visual tracking tasks with the head still,
gaze stability exercises whilst moving the head slowly and later progression to rapid movements,
keeping the gaze stability whilst moving in phase with the patients head in sitting, standing and walking, moving the trunk or varying the surface whilst maintaining the gaze on a fixed target
Balance exercises
Tandem stance on varying surfaces with eyes open/shut
Walking on the spot with eyes shut
Walking with saggital and transverse plane movements of the head and neck,
walking a distance and turning rapidly and walking back,
standing on a balance board making various head movements progressing to tracking a moving object,
walking on a treadmill detecting movements in the periphery without looking,
walking blindfolded
Task dependent exercises
Repeat the movement that makes one dizzy
General endurance exercise