Exercise and the gut

We've often heard the phrase 'you are what you eat', however, did you know that exercise can have a profound affect on the gut flora, which in turn affects the way we digest our foods?

The implications for the gut of regular exercise include affects on

Inflammatory bowel disease has been associated with increased abundance of Enterobacteriacae and reduced abundance of Roseburia, factors known to produce butyrate and induce redulatory T-cell formation, which is known to be important for immune function. Additionally, carbohydrate metabolism has been shown to be altered in the gut of people with IBD, whereas people who are physically active have increased SCFA (Short Chain Fatty Acids). Interestingly, positive gut changes in animal studies during voluntary wheel running were NOT replicated in forced treadmill running (Allen et al 2015, 118, 8, 1059-1066). Animal studies transplanting gut microbiota from exercised and non-exercised animals showed a more regnerative cytokine profile and higher levels of transforming growth factor (TGF-beta) and interleukin 22 (IL-22) gene expression in the distal colon (Tambaugh et al 2006, Nature, 444, 1027-1031).

Obesity and metabolic disease has been shown to be related to gut microbiota in a seminal paper by Tumburgh et al (2018, Gut Microbes, 9, 2, 115-130) where they placed gut microbiota from obese mice into healthy mice and noted rapid weight gain.

Read more on Exercise and Obesity

"I have a gut feeling" "Exercise your mood"

The existance of a gut-brain axis has been well established, whereby gut microbiota affect the vagal nerve receptors. Certain gut microbes are capable of producing neurotransmitters such as serotonin and GABA. GABA is the chief neuro-inhibitor in the central nervous system and typically has an anit-anxiety and relaxant affects, whereas serotonin is associated with mood and depression. Both substances can be derived from Lactobacillus species (Carabotti et al 2015, 28, 2, 203-209). People with depressive or anxiety disorders have a unique and predictive gut profile with increased plasma levels of markers associated with intestinal permeability (Stevens et al 2018, Gut, 67, 8, 1555-1557). Butyrate seems to increase neuroplasticity and has anti-depressant activity, boosting brain serotonin levels (Matt et al 2018, Front Immun, 9, 1832) 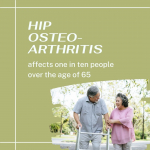 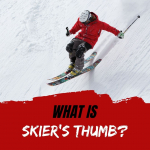 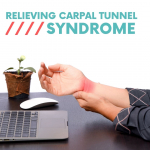 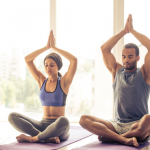 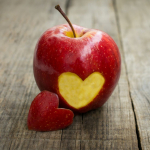