Exercises for hamstrings injuries in sport

Hamstrings injuries can take many forms. Acute sporting injuries, in younger individuals, are frequently to the bulk of the muscle belly, whereas more chronic injuries, in older individuals, tend to involve the tendon insertions on the sitting bone. Depending on the type of sport, dynamic sports such as running and kicking tend to involved the contractile apparatus of the muscle, whereas less dynamic sports such as cycling or rock climbing, tend to involving the sitting bones and tendon insertion. Severe traumatic injuries, such as those from water skiing may also involve insertional fractures. Additionally, some sciatic nerve dysfunction from the low back or piriformis can mask as a hamstring injury. Finally, haematomas from a hamstring injury can form around the peripheral sciatic nerve, resulting in sciatic nerve like symptoms.

The Hamstrings are made up of four muscles. The Biceps Femoris (outside two muscles), Semitendinosus and Semimembranosus. The biceps can be considered the power mobilisers for bending and extending the knee, whereas the inside two muscles have a greater role in stabilisation, especially of the knee's medial joint complex.

The role of musculoskeletal physiotherapy is to make a differential diagnosis. Hereby, ascertaining the appropriate course of treatment and rehabilitation. More can be read elsewhere on the site : Differential Diagnosis of Hamstring Injuries. Exercise regimes should be functional and appropriate to the stage of injury and will often include back-hip and knee exercises as well as the eccentric hamstring programmes promoted by therapists dealing with the latter stages of an injury. Chronic Tendon - sitting bone insertion injuries, should be encouraged to do a lot of gluteal work, to take some of the load off the hamstring as well as enhance the nutrition to the tendon. 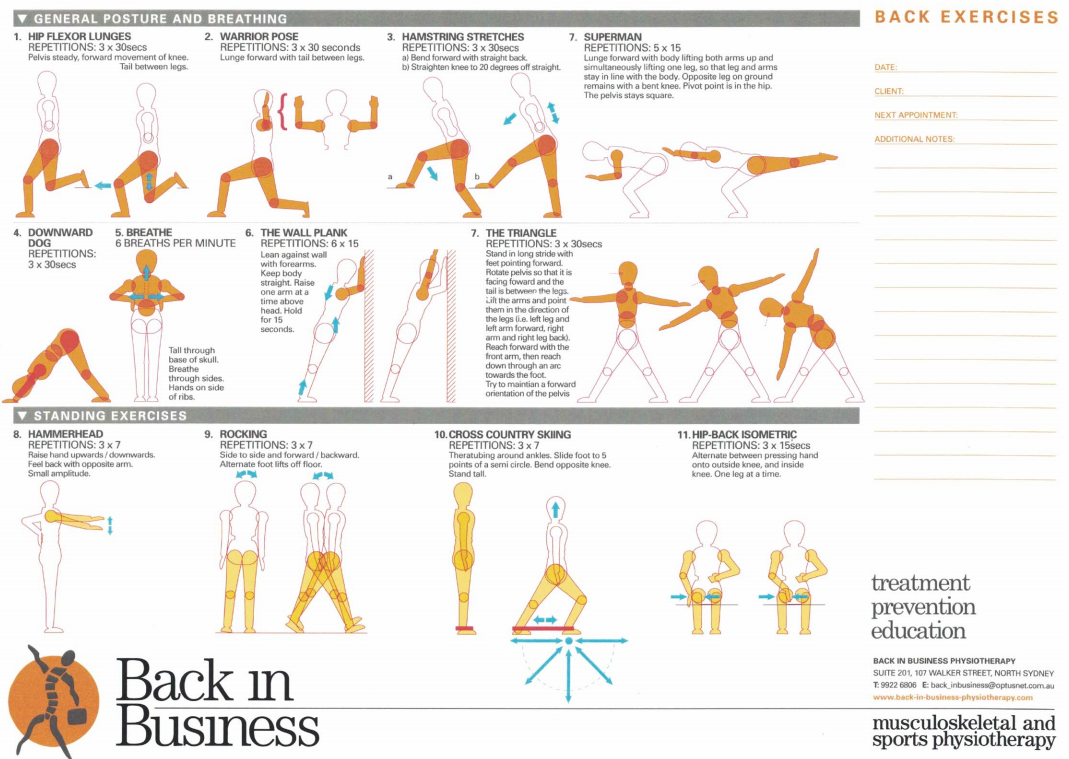 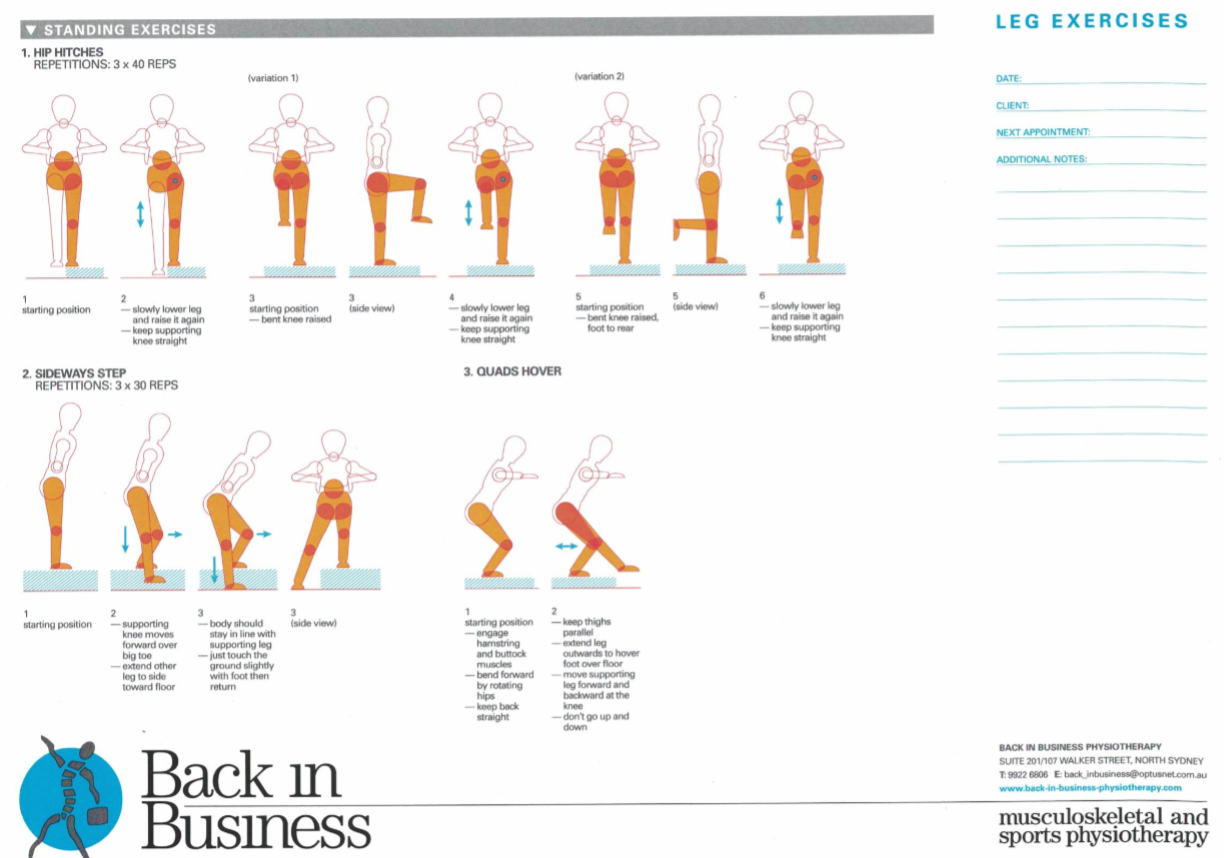 PRP - involving injections of platelet rich plasma might also be considered and was found to be effective in combination with haematoma aspiration in athletes (Trunz LM et al 2022, Med Sc Sp Ex, 54,1, 12-17). These authors found a significantly shorter return to play and shorter recurrence rate compared with athletes receiving conservative treatment. However, an active recovery program should be an essential part of rehabilitation, as it prepares a framework for the process of recovery, as well as establishes baselines and goals, specific to the stage of injury, which provide a benchmark, as to the rate and extent of recovery, which ultimately determines their return to sport competency. Invasive procedures should be undertaken with care and sometimes it's better 'not to poke the bear'.