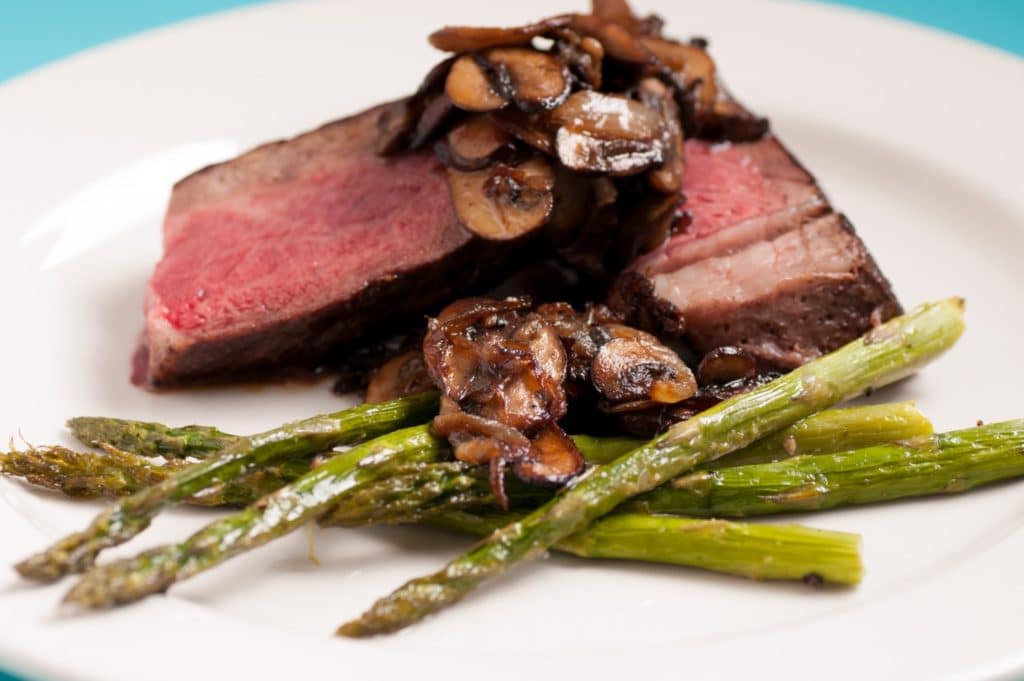 Ketogenic diets have become popular in the decade of the teens. It involves fasting up to 16 - 18 hours between meals (Dinner at 7 and lunch the following day at 1pm) as well as maintaining a strict low carbohydrate diet. In principle, this methodology, similar to repeated acute bouts of exercise, presumably encourages the fat mobilising/oxidative pathways whilst sparing glucose. Although, investigations into liver metabolic pathways to ketogenic diet and exercise, in mice, have shown them not to be additive, they have found both enhanced liver enzymes and pancreatic enzymes used to metabolise fat (Huang et al 2020, Med Sc Sp Ex, 52,1 37-48). Anecdotal evidence suggest that this glycogen sparing diet can be beneficial even in ultra-endurance type of events.

When working at high intensities, carbohydrates provide the most efficient source of fuel for ATP per volume of oxygen, in the mitochondria. The size of carbohydrate stores are limited, however they can be acutely manipulated, expecially in prolongied sustained or high intensity exercise, maintenance of carbohydrate availability enhances performance. Carbohydrate plays direct and indirect roles in the muscles adaptation to training. An example of the latter is the commencement of a second bout of training before the restoration of carbohydrate stores results in a co-ordinated up-regulation of the transcriptional and post transcriptionsl responses to exercise. Additionally, carbohydrate restriction during exercise can alter and improve mitochondrial oxidation of lipids. Periodization of training and of carbohydrate loading and unloading are techniques used to manipulate athletes performance.

Short term restriction of carbohydrate (CHO), when using a ketogenic diet, were shown to effect iron deficiences via the modulation of interleukin-6 (IL-6) and hepcidin levels. Acutely, the iron levels of a ketogenic diet were lower than in the CHO rich group. This may be partly due to the removal of the large iron content in the western CHO rich diet, but also as a result of a positive change to functional iron use such as increased erythropoiesis, DNA synthesis, and oxidative enzyme production. After a 3 week adaption of elite walkers to a ketogenic diet, the CHO rich diet group showed a greater decrement to serum ferritin despite greater IL-6 and hepcidin responses in the ketogenic diet group (McKay et al Med Sc Sp Ex, 51, 3, 548-555). Such a paradoxical response suggests the need to periodically check ferritin levels.

Patency of blood vessels may be critical to good joint health. Elevated cholesterol levels are thought to affect blood vessel patency, as the formation of plaques within the vessels results in the relationship of blood particle number (Reynolds Number) and blood flow becoming critical causing stasis and end vessel infarction. The articular joints tend to be at the end of the line for blood vessels and hence their small diameter may be critically compromised by elevated cholesterol levels. Hence, supplementation with anti-cholesterol agents such as 1000mg of EPA and DHA in Fish Oil, the use of Co-enzyme Q10 may go some way to mitigating the effects of cholesterol.